Associate Professor of Political Science and International and Public Affairs

Professor Moffitt’s research focuses on American political institutions and public policy.  Her research examines the politics of information gathering, distribution, and use, with particular emphasis on developing the capacity to implement policy in the fields of public education and public health. Her latest book, Making Policy Public: Participatory Bureaucracy in American Democracy, was published by Cambridge University Press in 2014. Her first book, The Ordeal of Equality: Did Federal Regulation Fix the Schools, co-authored with David K. Cohen, was published by Harvard University Press in 2009. Her other scholarship has appeared in The American Journal of Political Science, The Journal of Politics, The Journal of Law, Economics and Organization, The American Journal of Education, Medical Care, and numerous edited volumes.  Before joining the faculty at Brown, she was a Robert Wood Johnson Scholar in health policy research at Harvard University. She holds a PhD (political science) and a master of public policy degree from the University of Michigan. 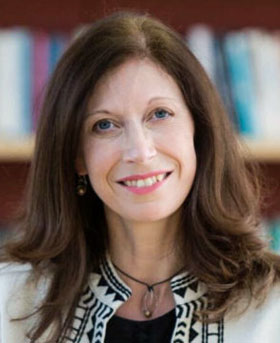