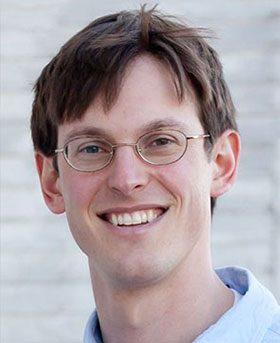 Communities across the country face increasing calls to allocate the marginal crime prevention dollar away from law enforcement and toward social programs, such as public education. This paper examines the effect of primary school funding on adult crime. Specifically, we exploit plausibly exogenous variation in school funding driven by Michigan’s 1994 school finance reform, Proposal A, as well as a novel source of administrative records linking the universe of Michigan public school students with adult arrests. We find that students exposed to ten percent more primary school spending experienced a sixteen percent reduction in the probability of being arrested as an adult. This effect was concentrated entirely in low-income school districts, and driven by reductions in all major crime types, such as violent, property, and drug crimes. Exploring mechanisms, we find that treated students had higher elementary-school (though not middle-school) test scores and middle school attendance rates, were less likely to repeat a middle school grade and be placed in a juvenile detention center, and were more likely to graduate high school. However, improvements in all of these intermediate outcomes can explain less than a third of the overall crime effect, suggesting that previous knowledge of how additional school funding impacts test scores and educational attainment does not predict its effect on adult crime. Preliminary calculations suggest that increasing school spending can be a cost-effective crime reduction strategy.